Only action can change destiny------February

The Year of the Ox is here!

The year 2021 has long since arrived, but the Year of the Ox will not arrive until after the Chinese New Year. Ox is one of the twelve Chinese zodiac signs which are the twelve animals that match the twelve earthly branches to the year of a person's birth in China. 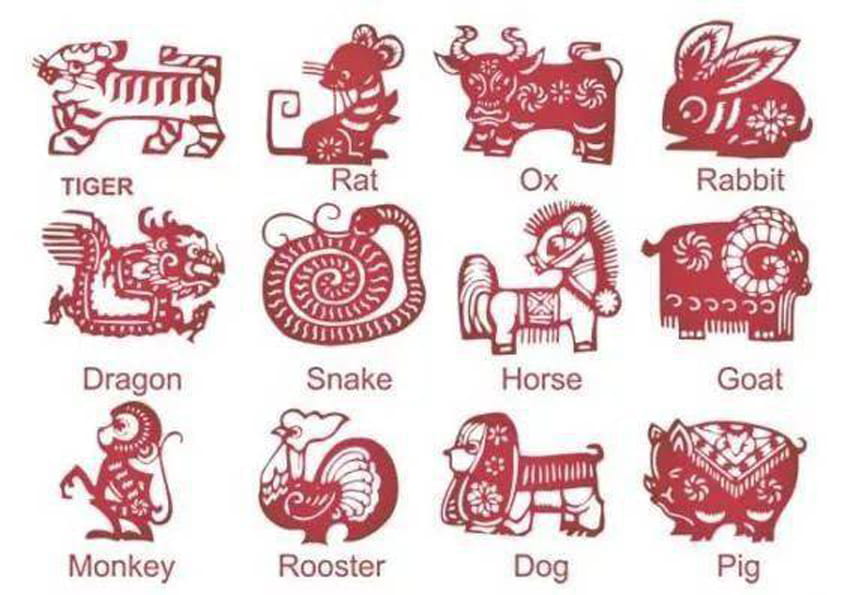 There are many ways to say the origin of the Chinese zodiac, but in the end it all has to do with animal worship. Because of ox farming, the Chinese people have become deeply attached to the ox, attaching such excellent qualities to them as being honest and hardworking, and not asking for returns.

The Lantern Festival is one of the traditional Chinese festivals. The festival features a series of traditional folk activities such as eating Tangyuan, solving riddles on the lanterns, and setting off fireworks. To meet the festive mood, Vector Optics held a small riddle-guessing event at the company. 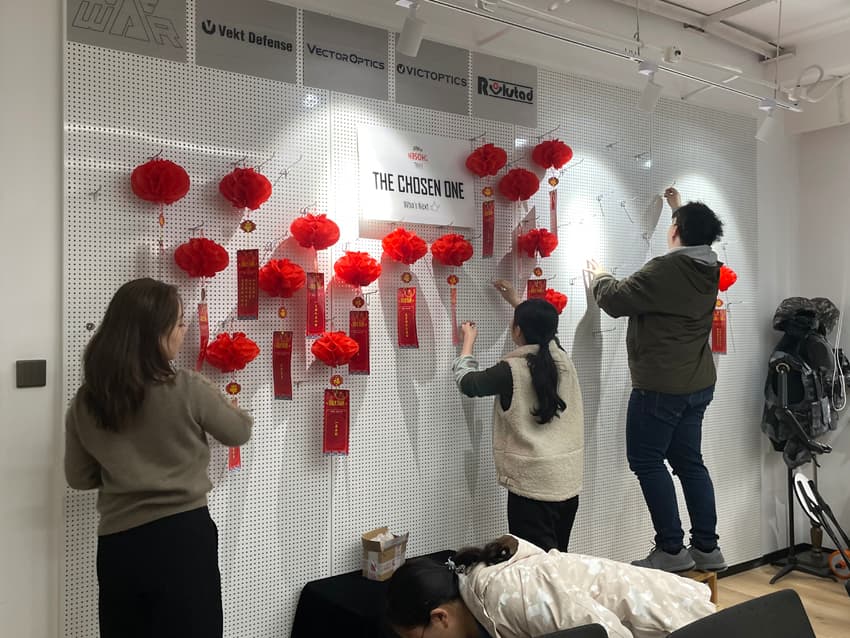 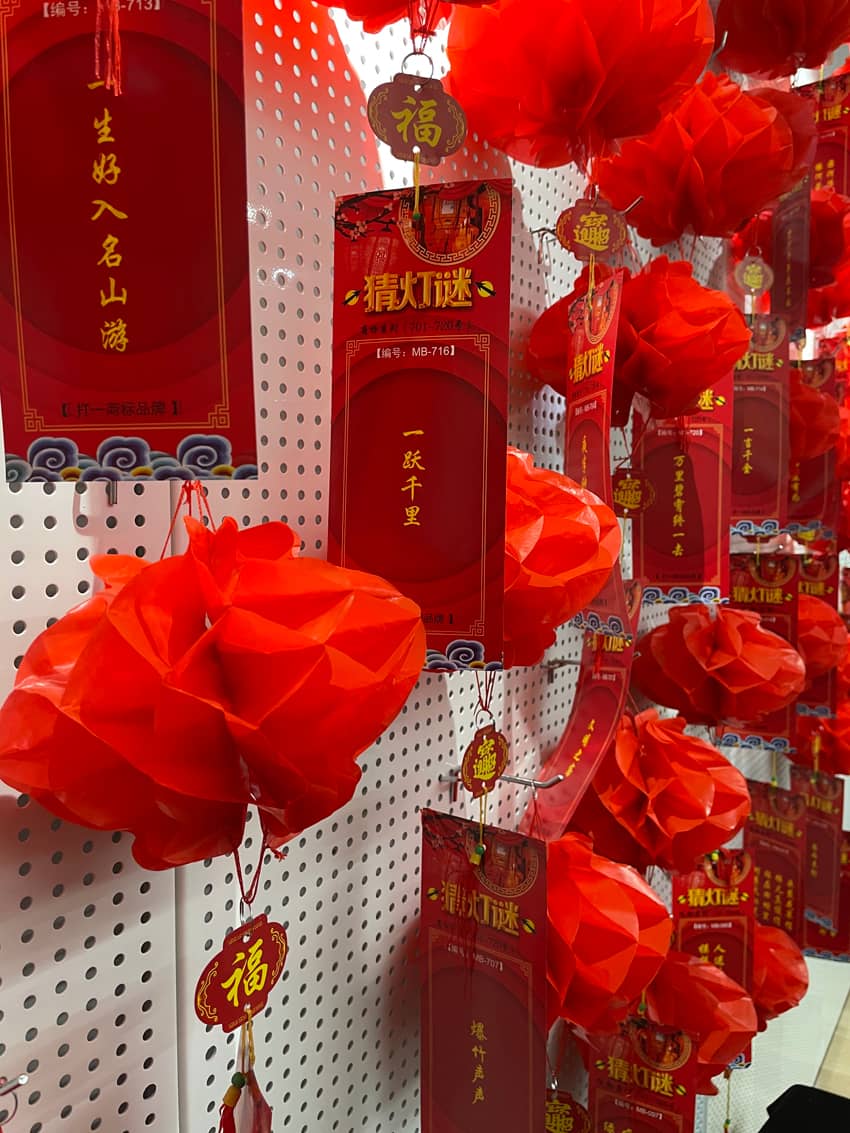 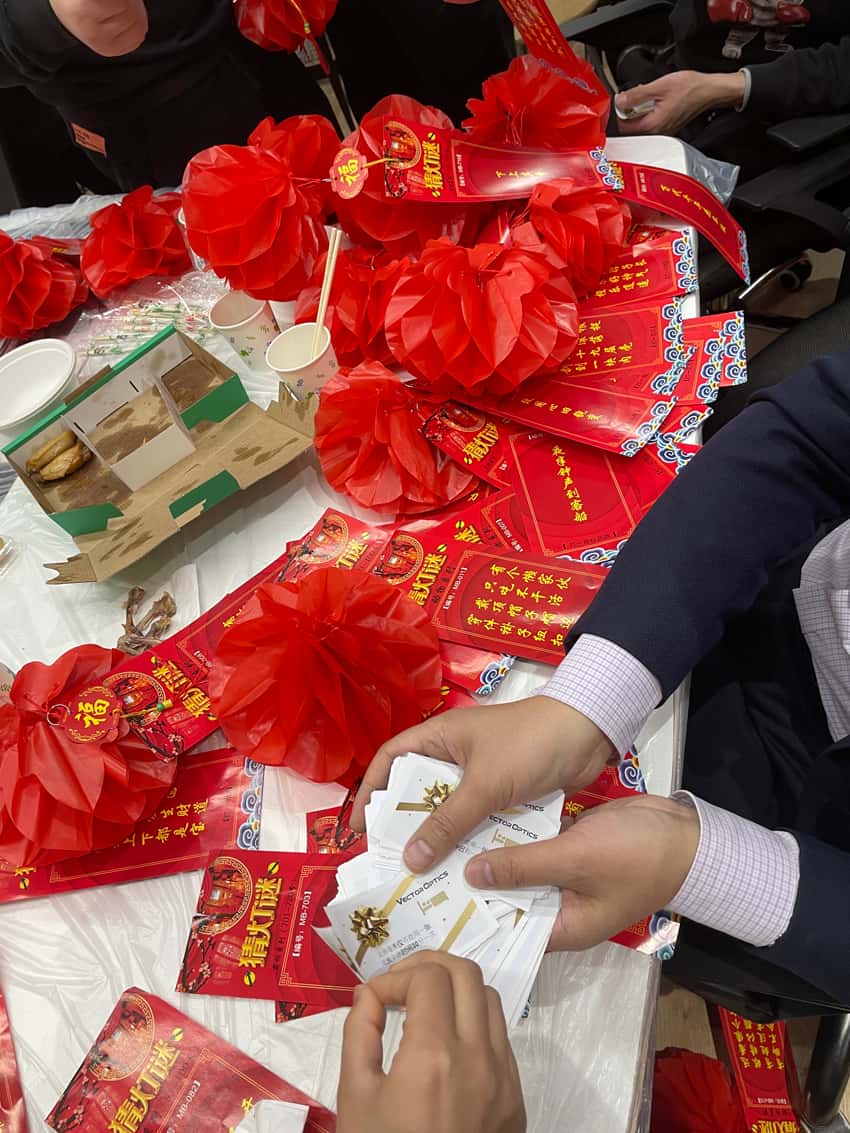 We hung the lanterns on the wall with a riddle under each one. Everyone could guess the riddle on the lantern and get a coupon if they got it right.

There are also many kinds of vouchers:

Late coupon: Tardiness within 10 minutes can be forgiven;

To get these coupons everyone pulled out all the stops.

Of course, we ate Tangyuan, the traditional food of the Lantern Festival. 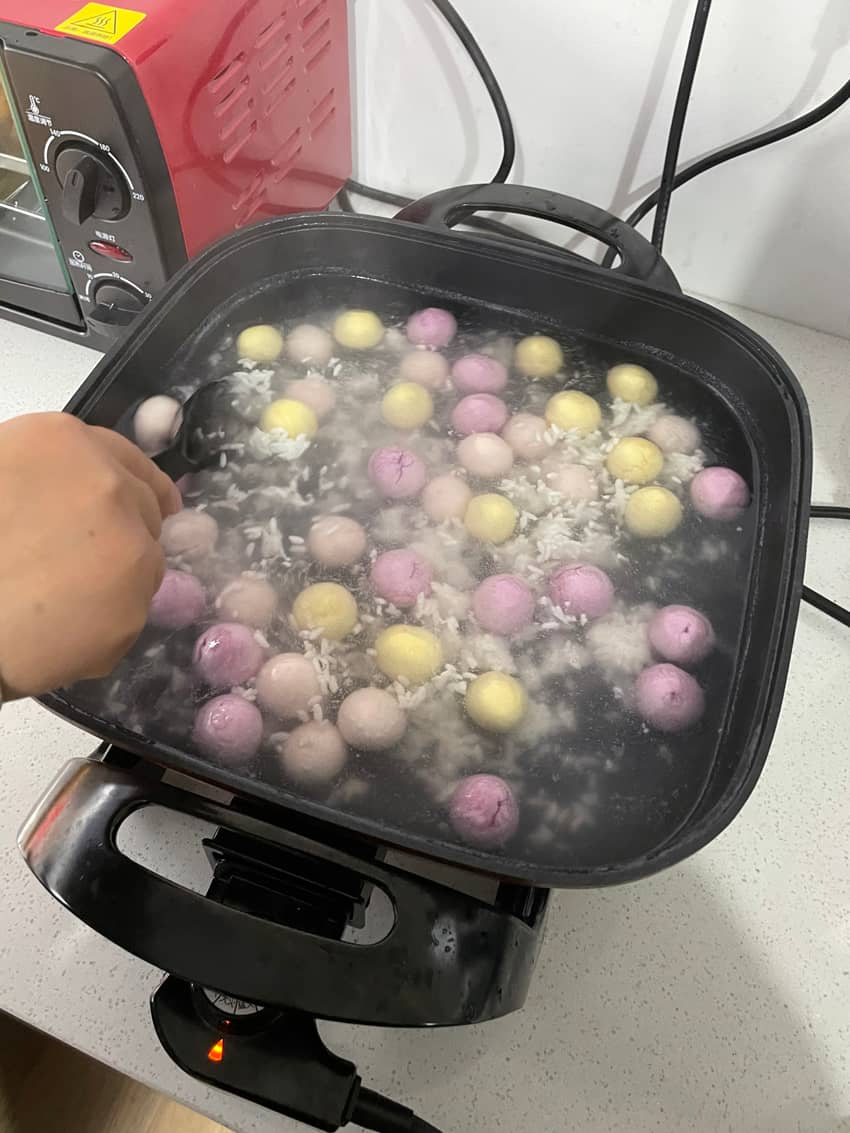 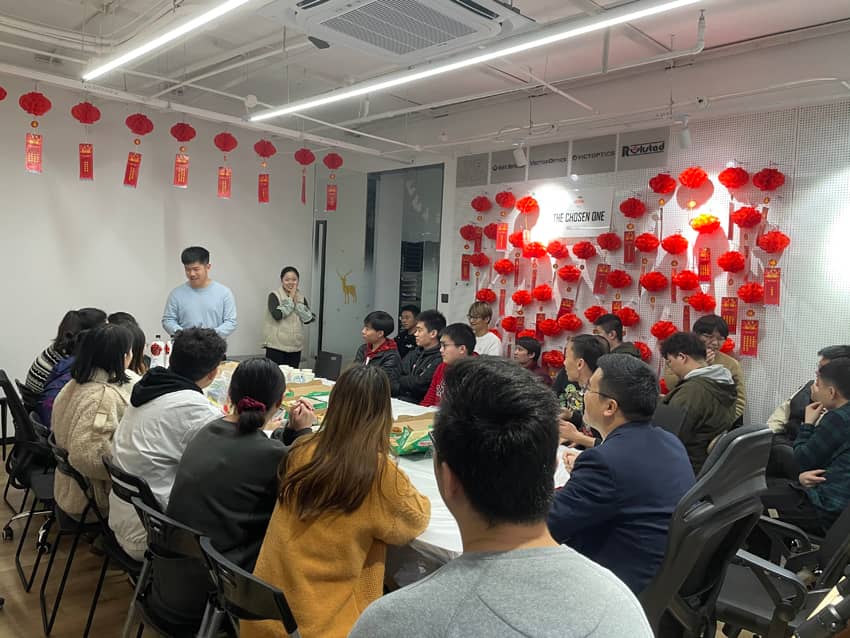 In Chinese, the pronunciation of Tangyuan is similar to the word Tuanyuan, which has the meaning of reunion and happiness. In the company, all employees taste Tangyuan together, which is Tuanyuan.

As a beginner, you may find it difficult to select a red dot sight because of the big price gap between different products. Some budget red dot sights are only tens of dollars while some high-end red dot sights' price can be up to 800 dollars. 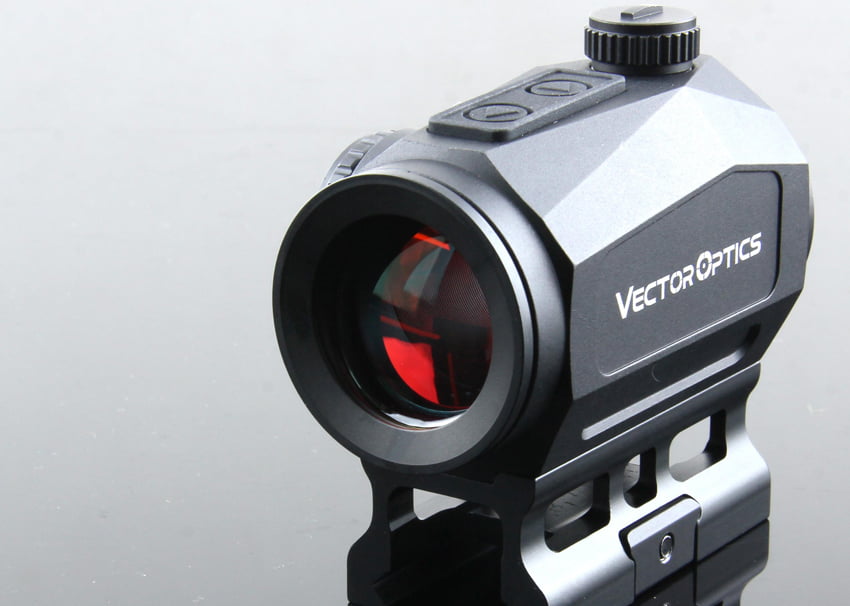 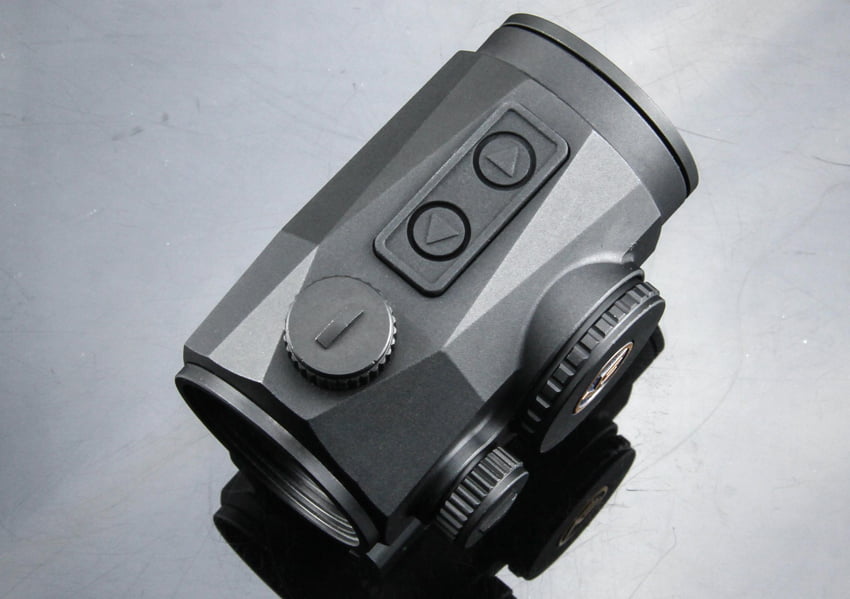 Scrapper 1x25, a good price choice if you want a high-end red dot sight, let's know it from the specification first.

According to the light source, reflect sight can be divided into direct bulb red dot and diaphragm red dot. Diaphragm is the traditional red dot light source technology, while the direct bulb technology is more advanced.

What is the advantage of direct bulb?

Since the light source of the diaphragm red dot is diffuse, the brightness of the red dot projected onto the lens through the small hole is various on different position of the lens and usually strongest in the center of the lens, and when aiming at the target through the edge of the lens, it becomes dim or even disappears. 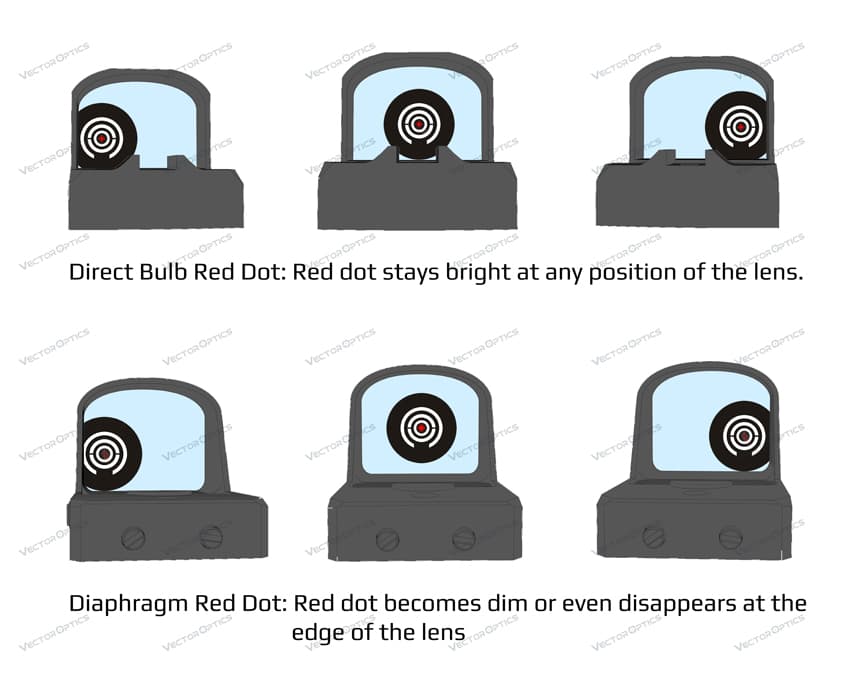 The brightness of the red dot of the direct bulb is maintained at its strongest regardless of the position on the lens, minimizing the limitation of the use of the red dot. When the lens is partially broken or covered by mud stains, you can use the intact part to aim; in extreme weather such as snow and sand, the red dot always remains strong and bright to ensure the shooting experience; for rapid shooting, you can also aim at the target through the edge of the lens instead of using the center dot. 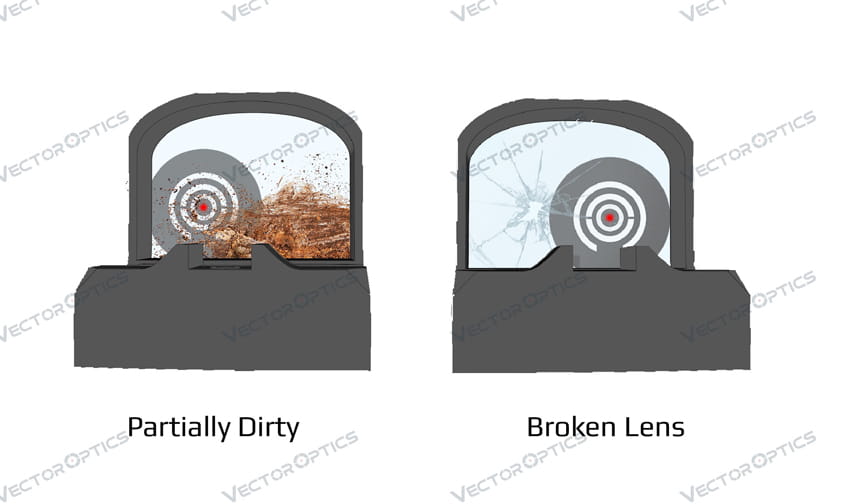 In addition to this feature, we did relative tests on Scrapper 1x25 based on its specifications. One of the test is waterproof test. Being put under one meter deep water for over 30mins, Scrapper still works well. In frozen test, Scrapper 1x25 keeps working at -20℃/-4℉ for over one hour.

Besides these 2 tests, we also did screw torque test, extreme high temperature test, shockproof test and parallax test. All the tests have been shown in the live stream on the official Facebook account: Vector Optics (https://youtu.be/76ISJngcOrg), video and text versions will be online soon.

Kind of interested in Scrapper 1x25? Go to Vector Optics official online website www.vector2007.com to place the order or get more information. 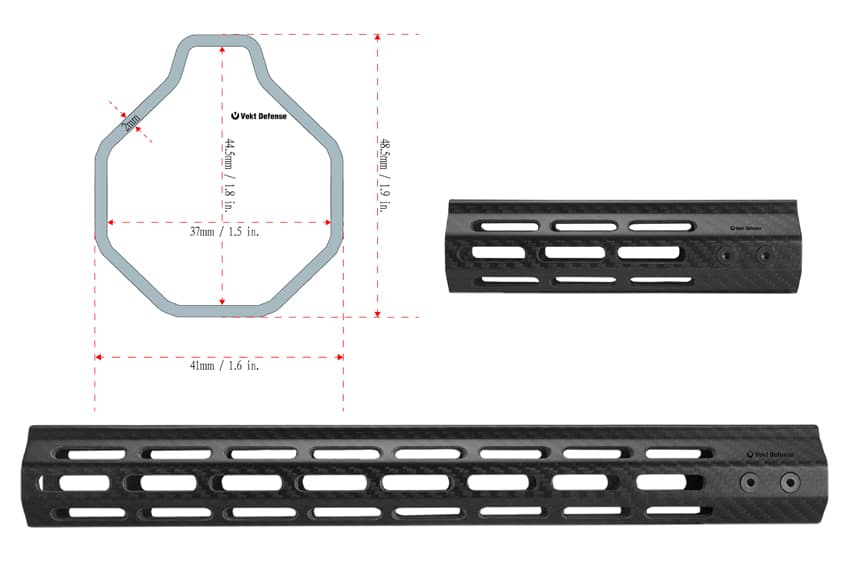 PreviousHow to understand the parallax phenomenon in your scope?