Early October is China's National Day and Mid-Autumn Festival, and the two holidays collide to give birth to an EIGHT-DAY long holiday. According to media reports, 600 million people traveled in China during the holidays. What a staggering number! Lujiazui is located on the banks of the Huangpu River in Shanghai's Pudong New Area, across the river from the Bund. Lujiazui is home to the Greater China and East Asia headquarters of many multinational banks and is one of China's most influential financial centers. The Yu Garden is a famous classical garden in the south of the Yangtze River, famous for its historical sites and sightseeing spots, and is a national key cultural relic protection unit. The Bund, which has been a symbol of Shanghai for more than a hundred years, is four kilometers long and is one of the top ten new landscapes and top ten tourist attractions in Shanghai in the 1990s. October 24th ---------The 30 years old birthday of Jamie, we went to Suzhou to hold the celebrate party. Even though Vector Optics always throws parties, no one can resist the opportunity to relax and revel!

Jamie came to Vector Optics two years ago as an inexperienced sales person. In those two years, she not only proved herself but also broke the record for the largest sale of a single order since the company was founded -------- 20000 pieces red dot scopes government order. We are all proud of her.

Turning 30 can be seen as the end of youth, but from another perspective, it's also the beginning of a new phase, so don't set limits on yourself, Jamie, continue to be brave and keep on living your 30s to the fullest.

As one of Vector Optics’ most classic rifle scopes, Marksman has been selling steadily since its release seven years ago! Marksman is perfect for close to medium range shooting and is extremely popular among different shooters. Recently, we upgraded Marksman SFP line, let’s now check the highlight features! n  Side Focus Minimal from 10 Yards

Not only these features, the sharp clear image is also worth mentioning. To prove that, we took a picture at night, to see how Marksman SFP performance at low light condition. We did the resolution test too! The final image is took from the scope set 10 meters away from the resolution paper.

The 3rd smallest font can be identified！

The 4th smallest font can be seen clearly！

No matter the low light image or the resolution test, Marksman SFP done well in both!

Kind of interest to Marksman SFP? It's not over yet, you can get a free t-shirt if you buy Marksman scope before November 15th, please remember to leave your body size.

More information about Marksman SFP can be found on www.vectoroptics.com. Place the order can go to our official online website www.vector2007.com.

It's not over yet, you can get a free t-shirt if you buy Marksman scope before November 15th and don’t forget to leave your body size! 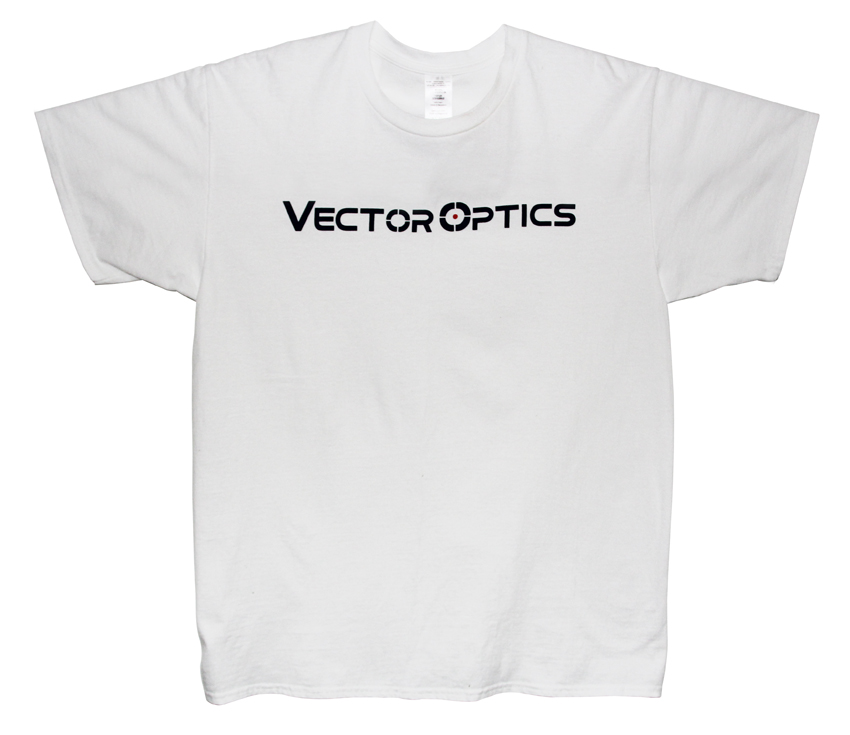