Q: I often feel puzzled about how to choose the proper riflescope. Do you have any experience?

A: As a shooter, when you firstly received your newly bought riflescope, you will see its appearance, feel its weight, observe its image, even the packaging can be a part of the evaluation criteria.

But have you ever been curious about the internal part of a riflescope and how it works?

Q: Yes, of course! I’m always interested in it! Can you tell me about it?

A: OK, but it will be a long story to describe the whole internal construction

Then the image passed through the Picture Reversal Assembly where it is reversed again and an image appears at the ‘Second focal Plane’. This image is same as what we see with our naked eyes.

Q: Oh, I got it. Then, what is the differences between them?

A: Firstly, we change the magnification by moving the lens in the Picture Reversal Assembly. The lens moves, the image size changes.

If we put the reticle at the position of First Focal Plane, the reticle is in front of the Picture Reversal Assembly, so the reticle size changes with the image when the magnification changes. 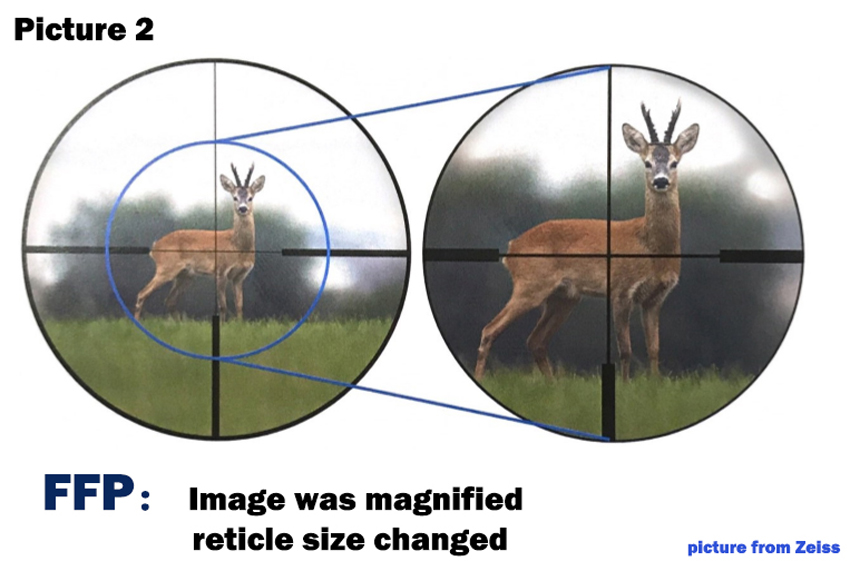 Q: How about the Second Focal Plane?

A: If we put the reticle at the position of Second Focal Plane, the reticle is Behind the Picture Reversal Assembly, move the lens can not impact the size of the reticle, therefore, no matter how the magnification changes, the reticle remain unchanged.

A: Let’s talk about them in detail next time! 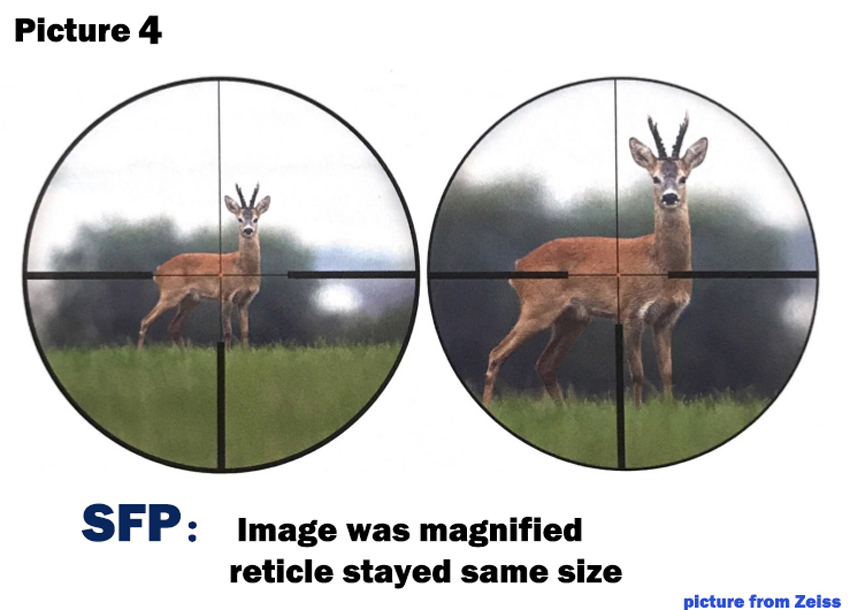 NextMost Benchrest Shooters Ignored ‘It’ During Their Competition, And You?

PreviousFULL Field of View or FULL ‘View of Field’ Your Call!